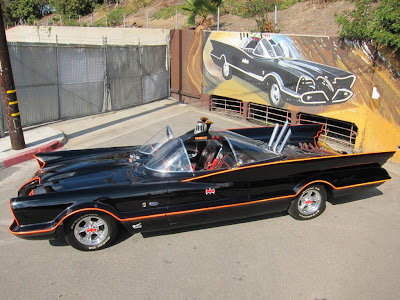 Why some of your photos are not being displayed

Dear Fotkins, We know that many of you wrote to us about photos not being displayed.
Here is the situation: As you all know, at the end of October Hurricane Sandy struck heart of New York City. Estimated losses, due to damage and business interruption, are estimated at $66 billion, which would make it the second-costliest Atlantic hurricane, behind only Hurricane Katrina.
Many data centers in New York were flooded, and they still are not operational. Our data center was hit but only partially. It worked on generators for a while, but it was on. All your photos and videos are safe.
Because of economic reasons we were forced to partially move our servers out.
We are moving them to a new data center.
We took down most of old servers, where mostly older photos and videos were stored.
Please don't panic! We are trying to bring the offline servers back online in a month or so. We will keep you updated as we are work on finding a new home for them.
You, your family and friends are still able to enjoy your recently uploaded photos and videos and most of the old ones. We know you miss your older photos but they will return! Now is the season to make and capture lots of new memories!
Late, but not too late, the whole Fotki team wants to wish you a wonderful year 2013! May it be filled with joy and successes!
Always Yours, Fotki Team
Upplagd av FuzzyDice kl. 20:15 0 kommentarer

The Cars of Tomorrow, Original Theatrical Release: May 21, 1948.
The video was produced by Popular Mechanics as part of a series showcasing future technology.
It features predictions for three amazing cars of the future. 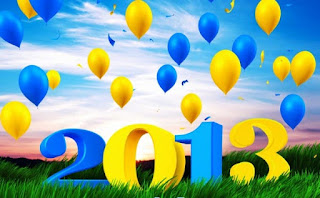